The trio formed the firm last summer and announced their first investment, a naturally occurring affordable housing community in Gaithersburg, Maryland, this week.

The JV plans to renovate the property and keep it affordable through Low-Income Housing Tax Credit syndication.

Smith said he has likely done over a billion dollars of transactions in the region over his 20 years of real estate experience, but what interests him about SKS is the ability to stretch his horizons beyond market-rate projects with properties like Amber Commons.

“Typically, prior to this partnership, I would have looked at it strictly as a value-add execution,” Smith said. “But because of both my partners’ depth of expertise in affordable, we were able to consider an alternative structure for the deal.”

Smith, an alumnus of Jefferson Apartment Group, Capreit Inc. and Centerline Capital Group, and most recently co-founder of Winmar Capital Partners LLC, has experience hunting for value-add real estate investments in the mid-Atlantic and Florida.

He said he plans to grow the SKS portfolio to around $150M to $200M in assets this year with a mix of value-add, core and core-plus properties.

Moving forward, the firm will combine its founders’ strengths to seek out opportunities in both affordable and market-rate housing. Garchik, who grew up in Maryland while her father was a partner at The Evans Co., said she believes the D.C. region will remain a focal point of her business moving forward.

“Part of what attracts us is our knowledge of the location,” Garchik said. “We really liked the mid-Atlantic, but also having grown up there, and my dad also having done so much real estate there, it was just a natural kind of extension.”

The Garchiks are now based in Florida, where MRK operates 11 properties. But that won’t stop the partners at SKS from considering properties across a swath of markets from D.C. to Boca Raton, where they are based.

MRK already operates 600 units in the mid-Atlantic, and Garchik said economic drivers like Amazon‘s HQ2 and the growing I-270 corridor will spur a need for developers with a keen eye for how to set up multifamily properties for success over the long term.

“We like the market. We also really believe in the fundamentals, especially for us on the affordable side,” Garchik said. “The need specifically for housing — I would say even more so for affordable, but for all housing — is just so great in both the mid-Atlantic and Florida.” 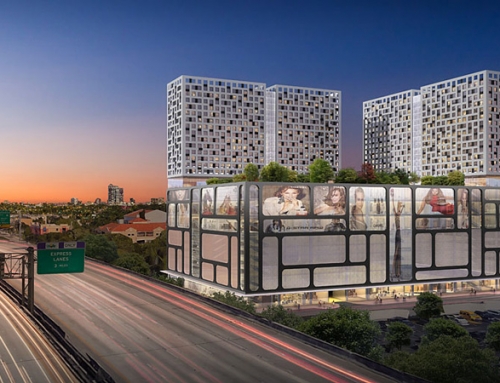 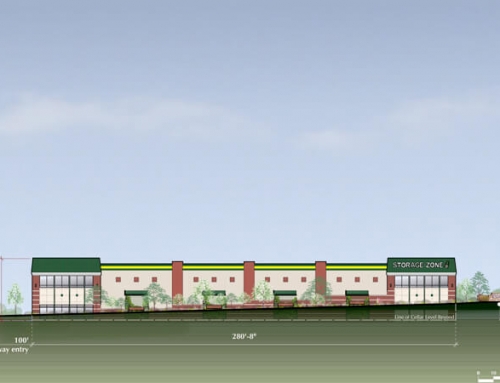 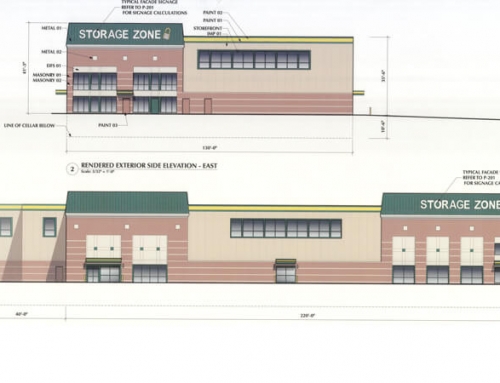